David Bolchover is an author, commentator and business writer. His latest book is “The Greatest Comeback: From Genocide to Football Glory”, a biography of the football coach Béla Guttmann. The book was shortlisted for the William Hill Sports Book of the Year.

He has also written three business books, the latest being “Pay Check: Are Top Earners Really Worth It?” His first book was the international best-seller “The 90-Minute Manager”, which looks at the lessons that business managers can learn from football managers.

His second book, “The Living Dead”, counters the orthodoxy which holds that a large number of office workers are overworked and stressed.

David has also written numerous op-eds and articles for various publications, including The Times, The Financial Times, The Telegraph, The Guardian and The Sunday Times.

He frequently presents to companies and conferences on the subject of one of his books, as well as on a range of other topics relating to business and management. He has been interviewed regularly on TV and radio, including appearances on BBC TV (“Breakfast” and “Newsnight”), Sky News, CNN, Radio Five Live, and Radio Four (“The Today Programme”, “PM” and “The World Tonight”). He appeared as a witness at the Parliamentary Commission on Banking Standards on the subject of remuneration.

As well as his own bylined work, David also assists several leading management consultancies, and other major companies, with their written insights into the business world.

Before his writing career, he worked for twelve years in the international insurance industry. He has an MBA (Finance) from Cass Business School, and a Master’s degree from the London School of Economics. 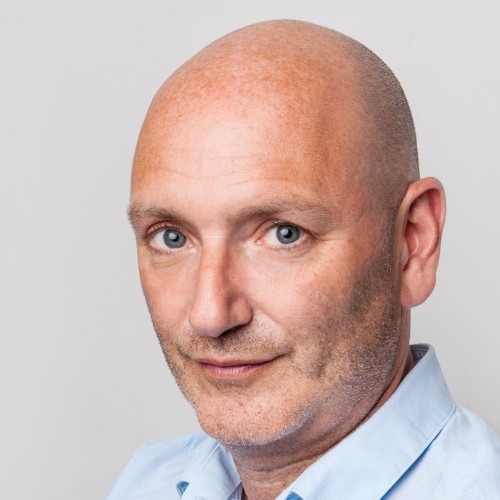